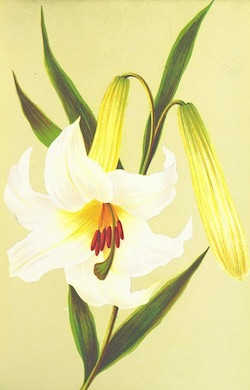 It is somewhat odd that when we talk about Nature, we think of ourselves as being somehow separate. The fact is that we are an intrinsic part of Nature - not an extension. We even evolved not as even a "part", but as a creature - an ape - that was a fully integrated aspect of the total ecosystem in which we were to be found.

Life does not "start" when an egg is fertilised. But rather - it divides and makes itself more complex. So in reality, there is only one "Life" here on the planet - Earth - which we call our home. And that Life has divided itself and made itself increasingly complex, but is nevertheless all one being. Somewhere along the way, humans began to think of themselves as separate from the single organism of which they are part, and then it all went a little downhill. 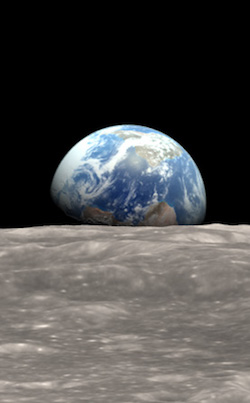 In addition to having therapeutic effects, the tools presented here - Positive Body Awareness and all the other different skills - are also ways to reconnect to our Body, in the sense that the Body is a metaphor for the Earth and for all of Life. The Body is our vehicle that takes us from conception through life and then to the point of death. When we take part in the cycle of birth and death we are continuing the cycle that has been Life's expression for four billion years.