Walking Lightly - a proper relationship between the feet and the Earth 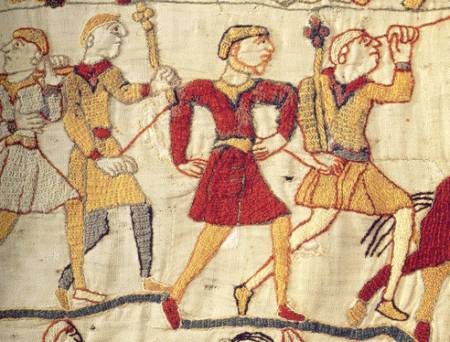 Embodiment eventually comes back to our relationship with the Earth - and one aspect of this is how we use our feet.

Shoes were originally designed to protect the feet, but modern shoes take this a lot further and support unnatural movement patterns by over-supporting an dover-protecting the foot.

The heel-strike way of walking results from a combination of these technical changes to foot wear, plus a history of military-style marching in which a crisp and forceful style of walk has been created so that it has a specific visual effect to an observer.

Before all this happened, we used to have a barefoot style of walking and running, in which a heel-strike would quickly damage the foot. So for hundreds of thousands of years, our bodies have evolved to use the ball of the foot far more than the heel. This requires a subtly different balance point when moving, a subtly different alignment of the spine and head, and results in the body being led from the sternum rather than being pushed by the kidneys. This is nicely demonstrated by these two slow motion videos of Kenyan marathon runners ...
www.youtube.com/watch?v=A_Ogzws9QL4 and
www.youtube.com/watch?v=mTMgIViinuQ
... and here is Eliud Kipchoge. Notice the sternum/heart leading the movement. 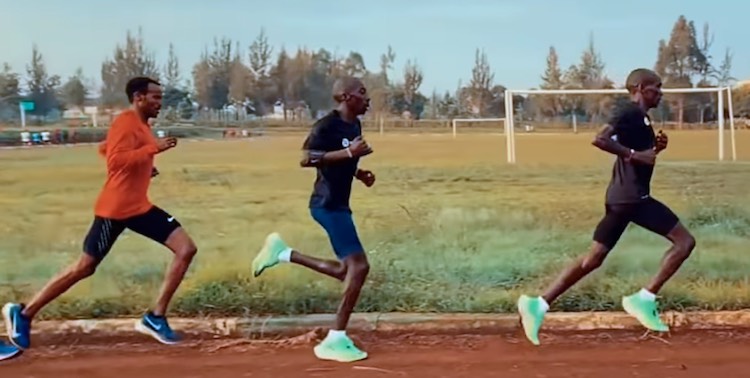 ... and this TED talk about the Tarahumara (www.youtube.com/watch?v=b-iGZPtWXzE) - a Native Indian tribe living on the northern Mexican border otherwise known as "The Running People".

... and here is a demonstration of mediaeval walking using very thinly soled shoes by Cornelius Berthold in the History Park Bärnau. The method of walking changed to a heel strike about 1500 AD when shoes were manufactured with more solid soles and heels. The narrator of this video is not quite correct, in that he has ended up with huge calf muscles - because he is still using some of the walking muscles that he would have used when he was wearing modern shoes. The calf muscles do get exercised more at first because they have to compensate for underdeveloped anterior lower leg muscles. But eventually the strength of the anterior muscles increases and the calves do not need to be worked quite so much.

...for hundreds of thousands of years, our bodies evolved to use the ball of the foot [when running and walking] far more than the heel...

The mechanical/body-use principle here is a positive engagement of the transverse arch (i.e. ball) of the foot via the long deep muscles (peroneal and tibialis) of the lower leg. This supports the chest, and then a similar engagement of the deep intercostals of chest supports the foot. A focus on lightness (rather than heaviness/weight/density) then brings this mechanical engagement into a whole-body dynamic aliveness. The Tarahumara (or Running People) speak of entering stages of Ease, Lightness and Flow in their running. The principles I teach are quite similar, deriving from Daoist Qigong practices and the principles of bioTensegity. 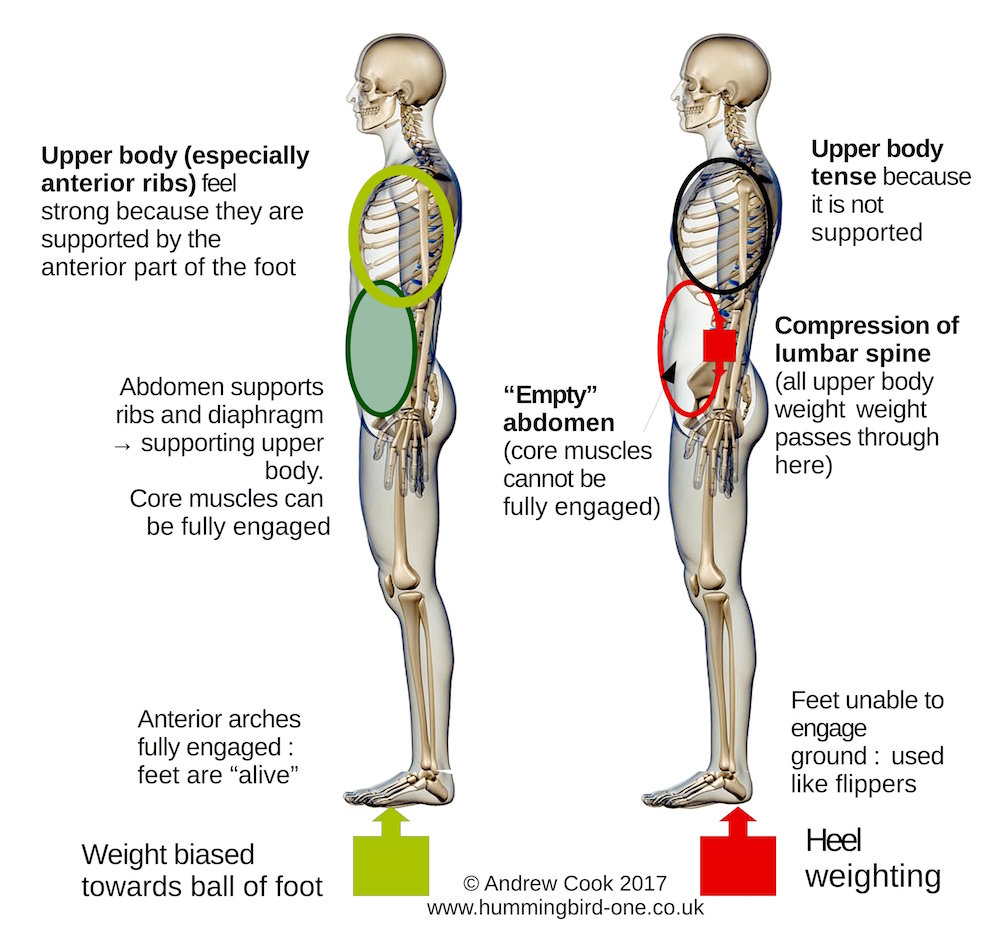 I have been applying and teaching the principles of this motion for some years now, and many people have benefitted substantially (both physically and emotionally) from just a small embodied understanding - without having to go through to develop a full barefoot running style. Its principles are similar to Alexander Technique, but the starting point is the feet rather than the neck/head. When the principles are properly applied, the rest of the spine (including the head and neck) reorganise themselves and come into alignment. This Light use of the body improves the mechanics of the spine and reduces "wear and tear" to the point that it has helped several people avoid apparently inevitable spinal surgery and return to normal movement. 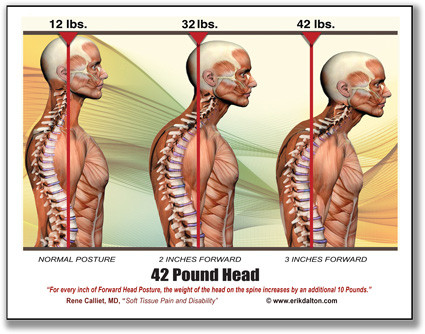 Of course, the body cannot be light if it is holding its heaviest part - the head - in an imbalanced way. And this is not only about musculoskeletal lightness - it is also about mental lightness... The position of our head and anxiety responses mutually influence one another. So just as FM Alexander described the effect of the base of the skull on the whole body and mind, and I am describing the usage of the feet in a similar way; lightness is a whole-body and mind phenomenon that cannot be isolated to a single part of the anatomy or a single kind of mental focus.

This use of the feet and whole body can assist the cultivation of a light and flexible mental state - and is also relevant to engaging appropriate social boundaries. For information on workshops for therapists and the general public, see www.body-mind.co.uk

For free extended information on the subject of proper engagement of the feet, see here