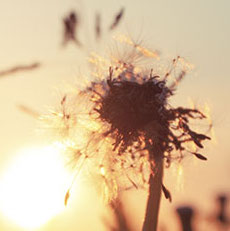 Talking about the bodymind 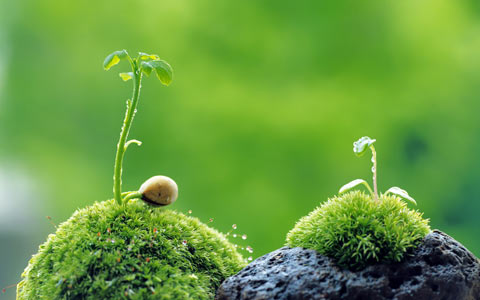 I'm really excited at getting these workshops off the ground at last.

All that "biological" inheritance means that as humans we carry in our bodies the imprint of hundreds of millions of years of evolution.  It's impossible for us to suddenly be "human" - we necessarily have 99.9% animal/fish/jellyfish/amoeba, and it's only 0.1% or less that givs us somethign different.  The rest - is the same.  So, given that our bodies still function as they did when they first evolved as fish or jellyfish, and that our physiology (the internal engine of our bodies that keeps us alive) has a major impact on our emotions - much of what we call "mental" or "psychological" is actually being driven by something with the understanding of a jellyfish.  It is the job of our conscious mind to keep these more primitive parts from misinterpreting the world.  And to do this, we have to know how to speak fish - or jellyfish - to the body that we live in.

So, the workshops I present here are a type of self-horse-whispering.

The benefits are huge, since a breakdown in communication between the conscious mind and the body results in many illnesses - both physical and mental - and is in my opinion, probably the main cause of human distress.  As a society - as a human race - we have largely failed to maintain any form of education for our children which tells them how to be in their body-minds in the way that these body and minds evolved to co-exist.  This failure has continued for generations, and has caused a lot of trouble.  So this material is particularly important at a time when we have clearly lost a sense of our place in the Natural world.  I suspect that we will only come back to the natural world when we fully come back to our own bodies.  And we can only do that when we find a way to respect the Cellular intelligence that we exist inside.